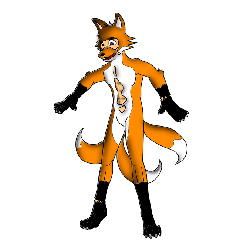 Please, please! A moment to pause and reflect!
New Knowlege